is a Swiss fashion designer.

After completing an apprenticeship as a dressmaker with a diploma in a tailoring studio, she continued her education at the Basel School of Design for two years. She also completed this training with a diploma.

Today the atelier specializes in the production of day and evening models in the sophisticated haute couture style as well as wedding creations. Her preferred time period for her inspiration is Art Deco.

In 1991 she made her first appearance on Swiss television in the show Mode, Macher und Musik. In 1991, on the occasion of the 700 year festivities of the Swiss Confederation, three of the collection pieces inspired by the occasion were added to the collection by the Swiss National Museum in Zurich as permanent exhibits.

She saw the very first fashion show just two weeks after she was born.

Scrambling allowed … even as a baby, Lara and her twin sister Tia collected the “Güfeli” … or “Ouch” needles from the floor and stuck them into the pincushion.

“Walked along – hung up” .. her first steps at the mother’s fashion shows were collecting clothes and hanging them on the hangers.

Since then she has dressed up her dolls, again and again with her own creations. Her second passion is drawing.

The training at IDM in Spiez and Thun near Bern began in 2018 with your first own fashion show with “Creative Kollektiv” in the Swiss capital Bern. 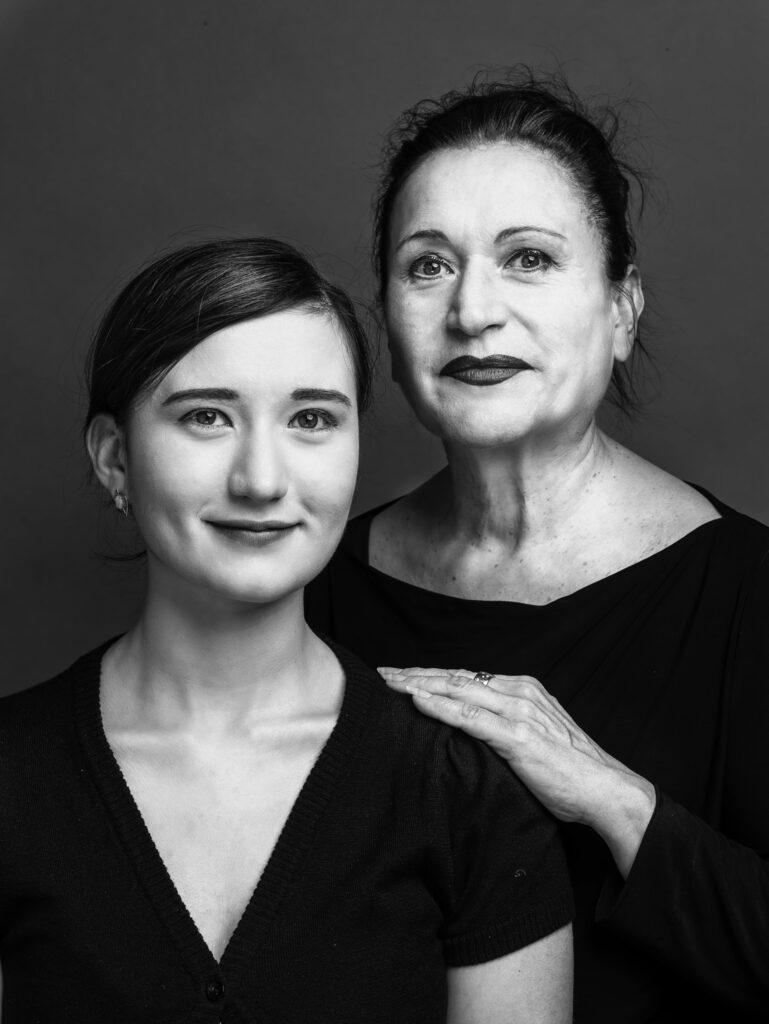 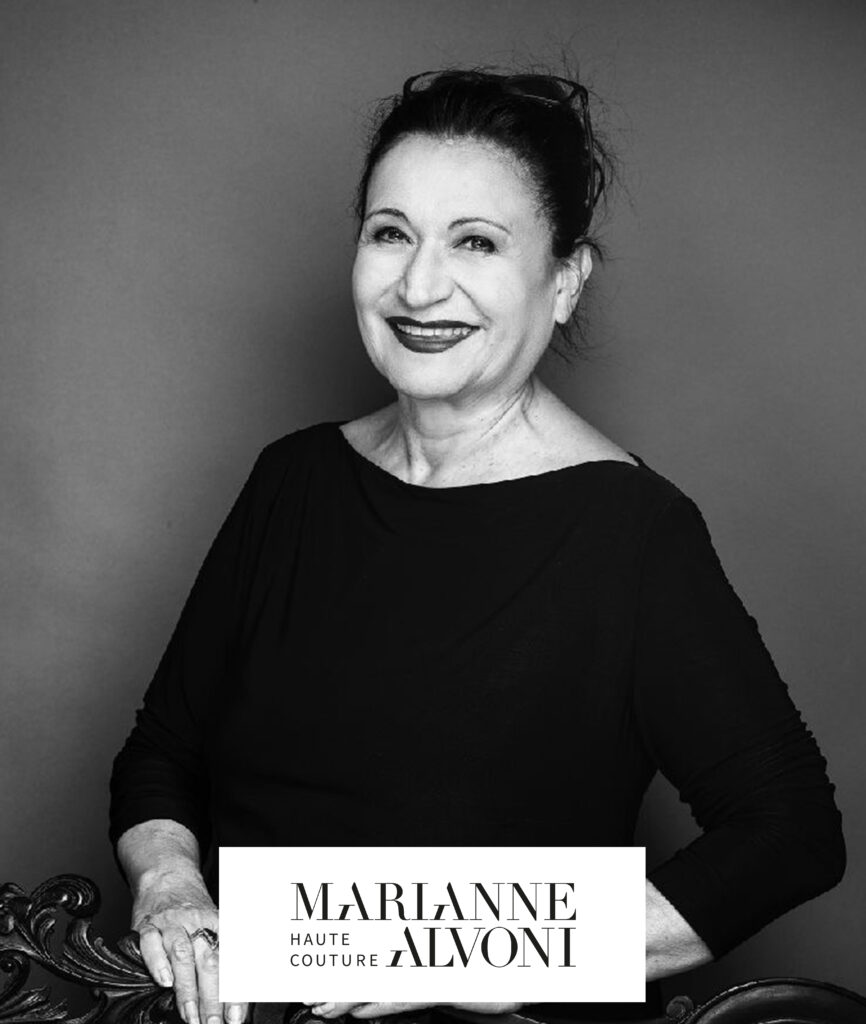 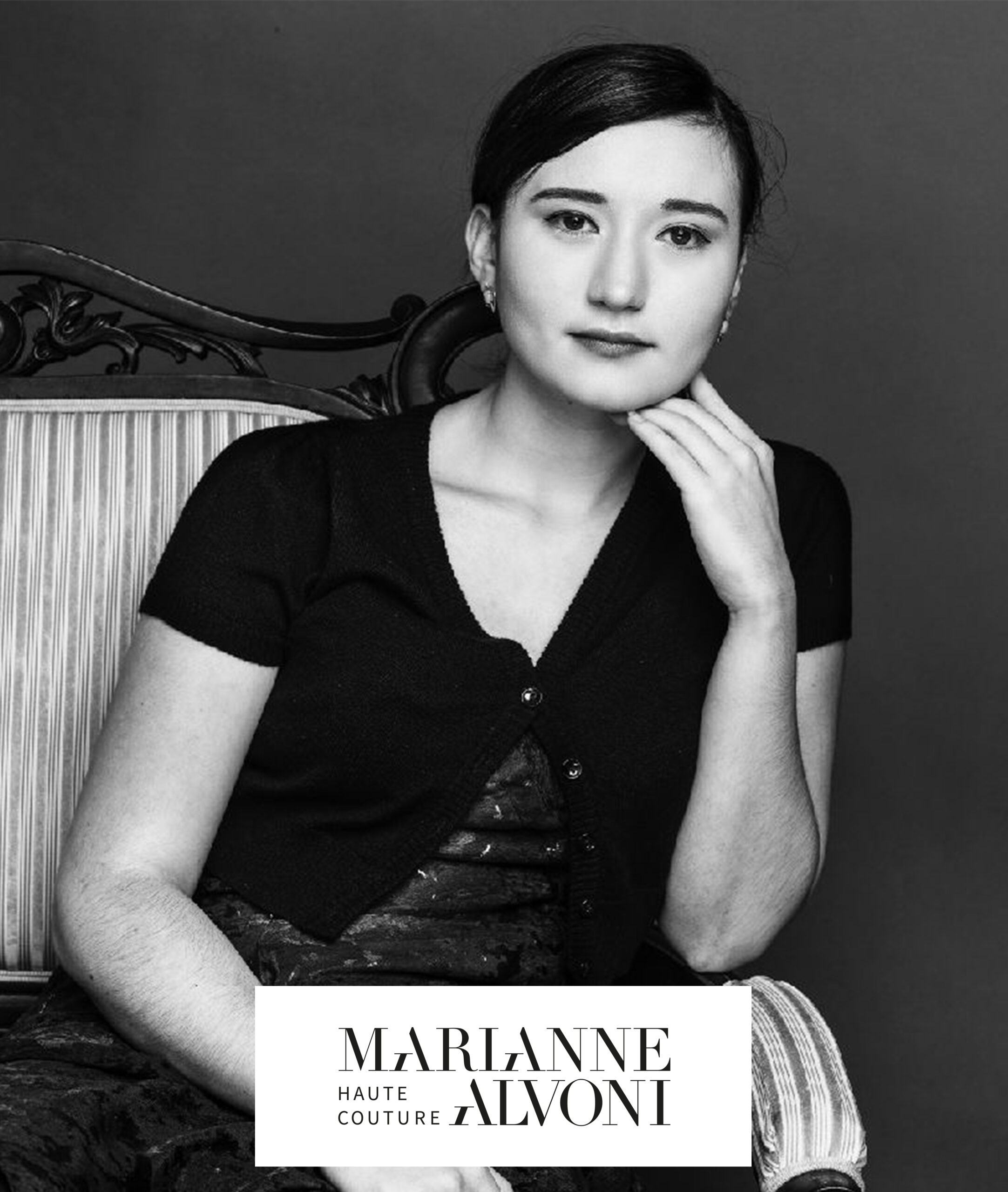 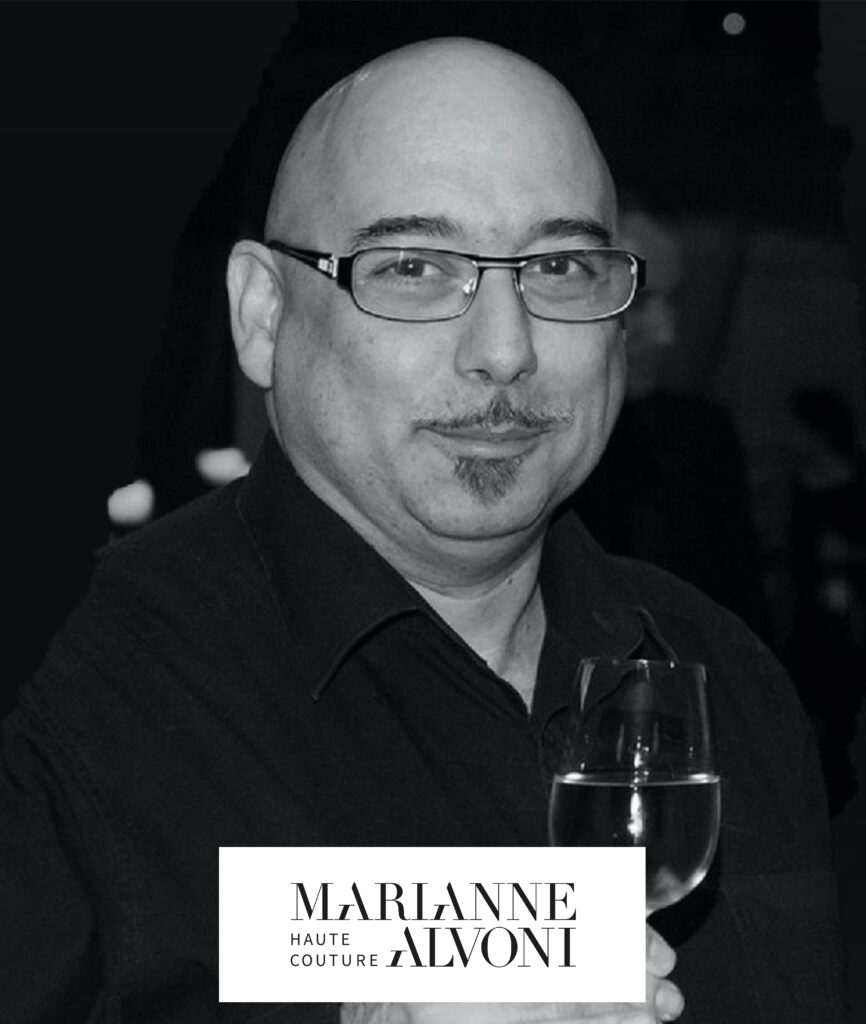 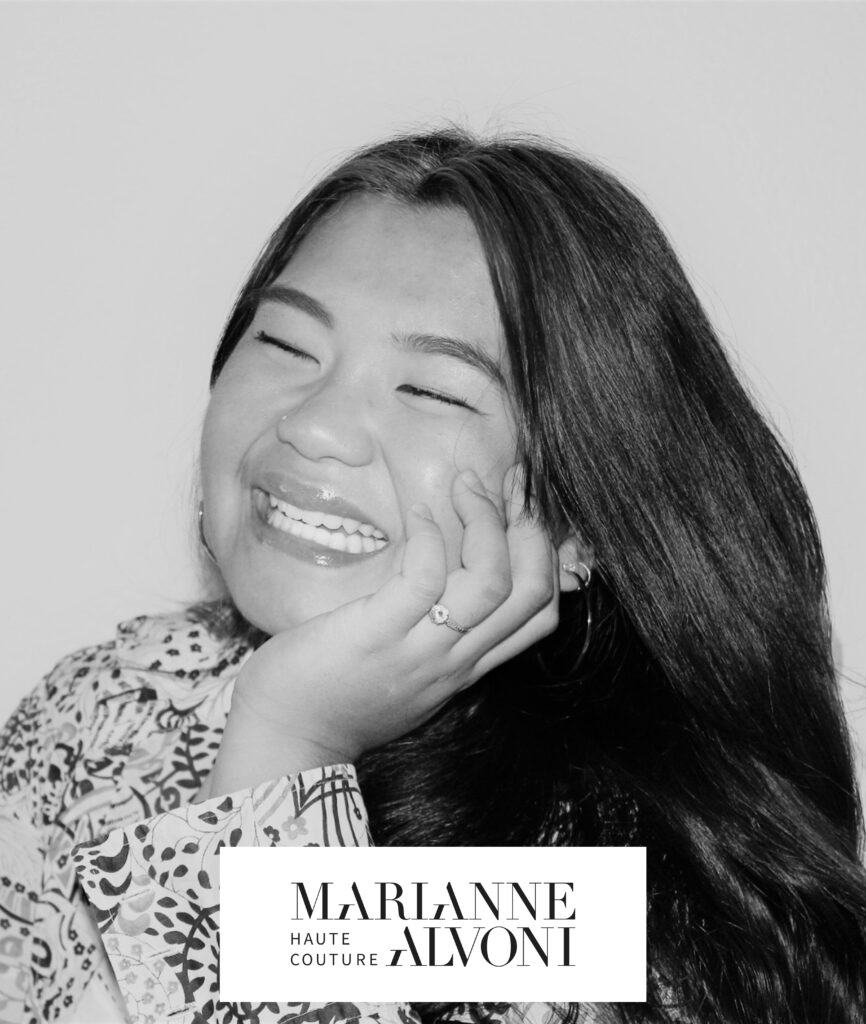 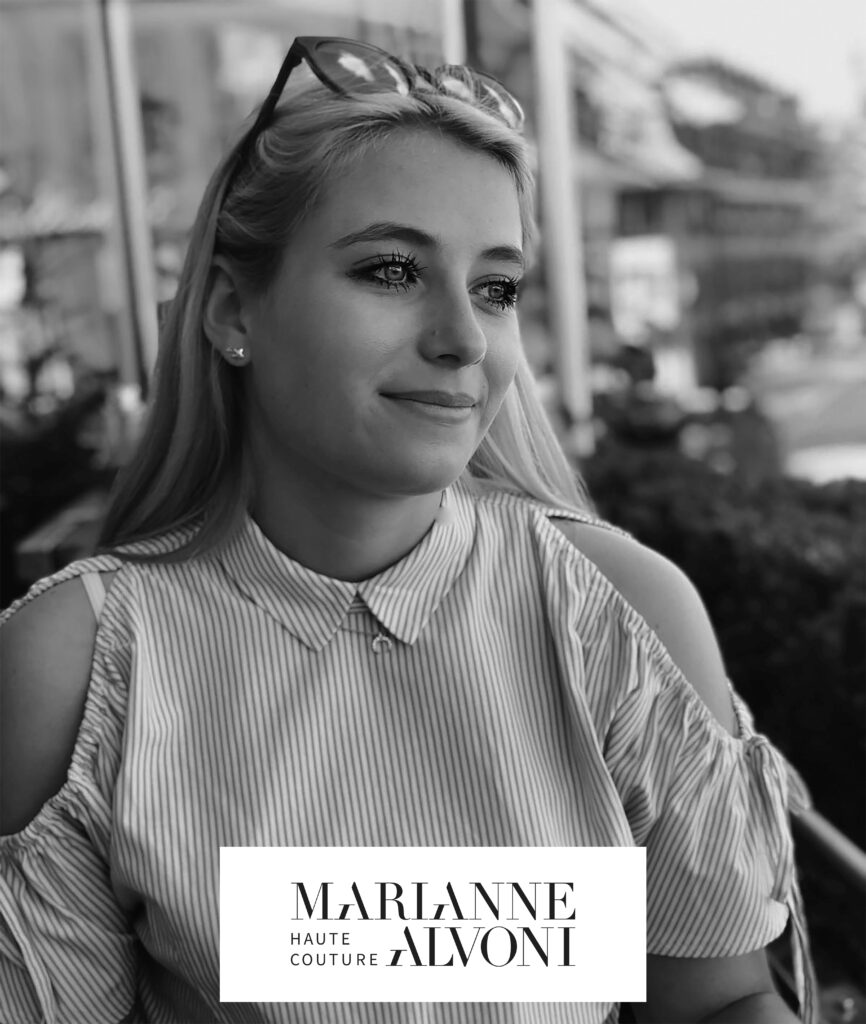 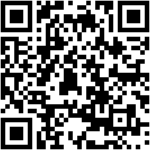 Our App can be downloaded in the AppleStore.

Scan the QR-Code to get the App. 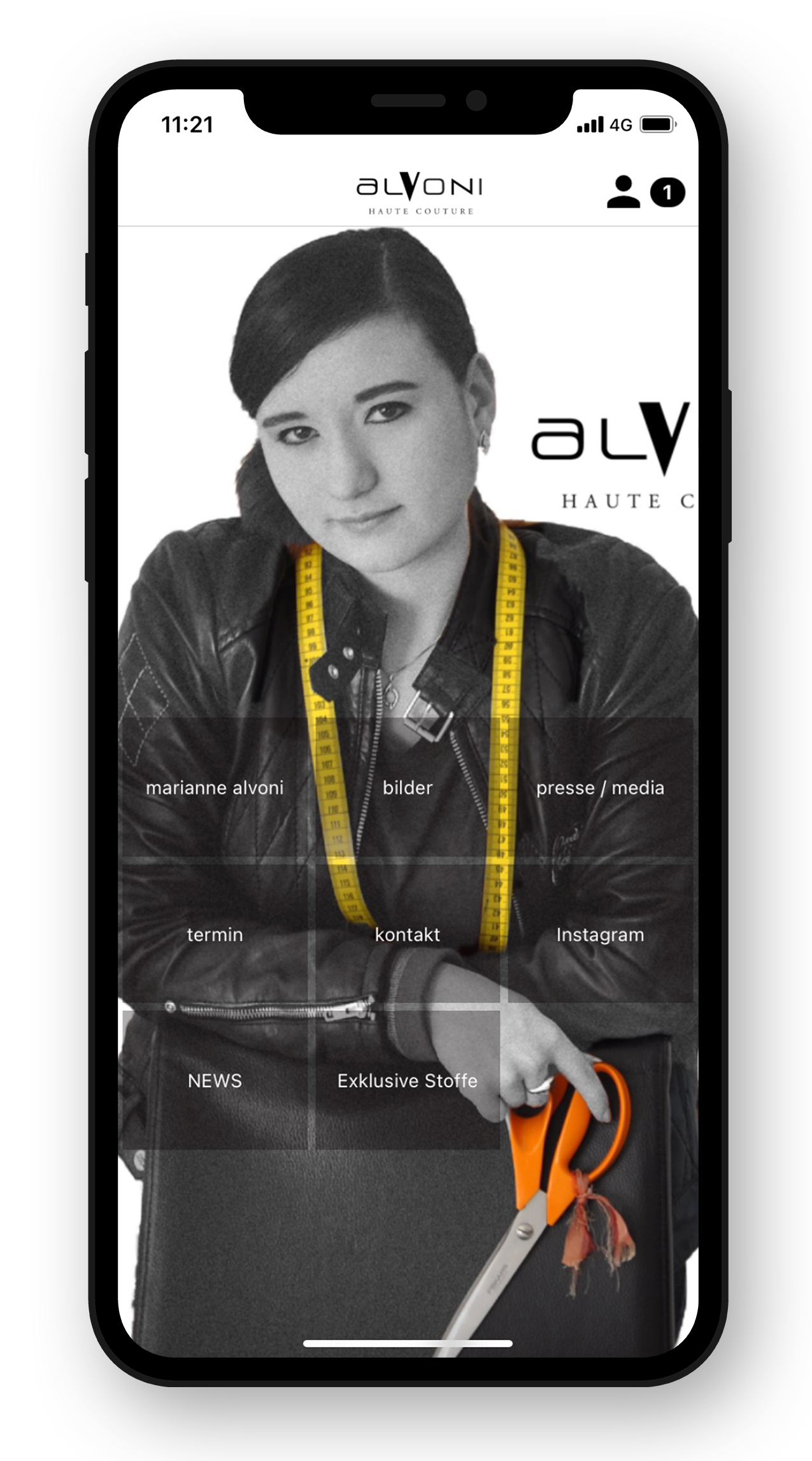 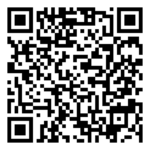 Our App can be downloaded in the PlayStore.

Scan the QR-Code to get the App.